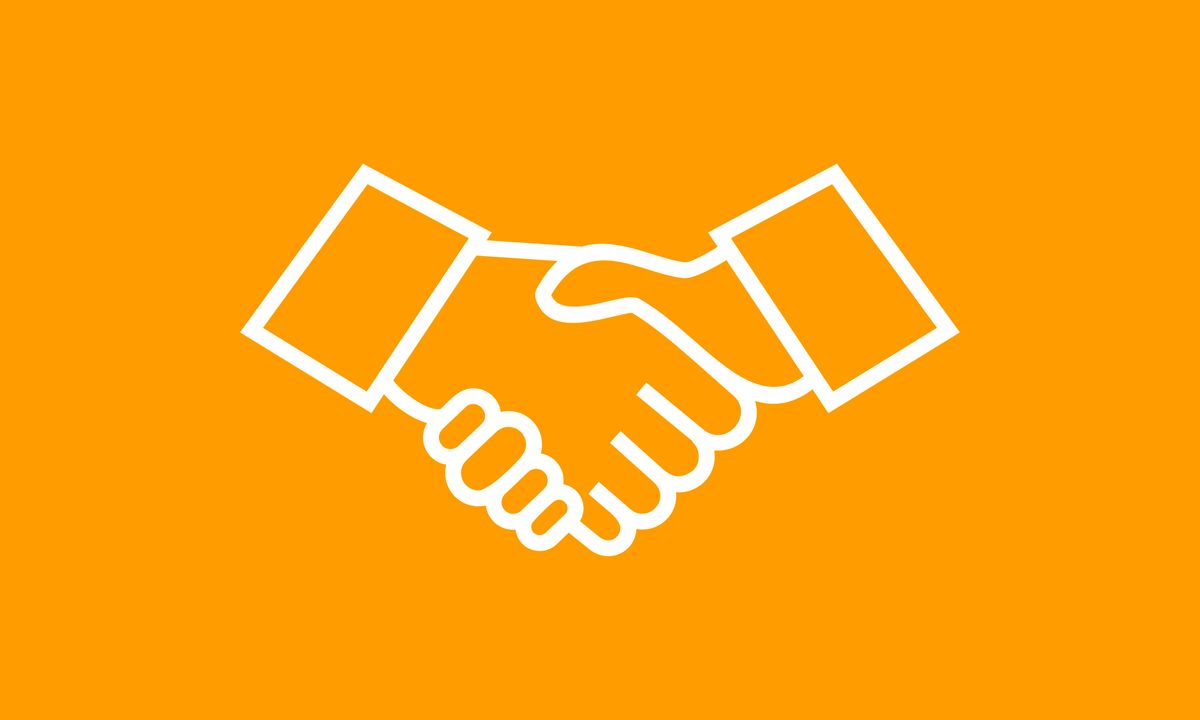 The Importance of Social Media Etiquette

Here are some of the traps that even the most seasoned social-savvy businesses have fallen victim to. You should try to avoid these mistakes at all costs.

Social media has become an all-important aspect of modern business. In this day and age, if a company aspires to be successful, it needs to weave a social media strategy within their overall marketing efforts. Failure to take advantage of social media platforms could result in lost potential. It’s no wonder that 76% of businesses feel that Facebook and Instagram offer them the best chances of growth during 2017.

The power of social media can be aptly understood by the fact that the right social strategy can build or destroy a brand. In business, mistakes on social media platforms are costly and could put millions of dollars (and carefully earned reputations) at stake.

Once we appreciate social media’s relevance to modern business, we move on to the next phase which is how to use social media in a way to correctly promote our businesses. We’ve all come across brands on social media that present themselves either too robotic or sometimes even too personal. So what strikes that perfect balance and how can small businesses make the best use of social media to promote their brands, connect with new potential customers and create loyalty in existing ones?

Using social media in the right way is both an art and a science. And yes, there’s a right way of doing it, whilst keeping in mind your area of business and the persona of your customers.

Here are some of the traps that even the most seasoned social-savvy businesses have fallen victim to. You should try to avoid these mistakes at all costs.

It’s first imperative to understand how a social platform works…

When you are in the process of launching your business or brand on a social media network, you need to take the time to understand the culture and ethos that platform is known for, and whether it’s right for your business.

More often than not, these characteristics aren’t obvious – which can get a little frustrating. But most factors can be learnt and understood through some trial and error.

However, a campaign that gives the impression of being thoughtless is the last thing you would want for your customers. A sloppy social campaign could actually generate more negative publicity and interest than you would believe.

Burger King’s Whopper Sacrifice is the perfect example of a social media campaign that failed to understand the platform it was presenting itself on. Burger King asked customers to delete 10 friends from their Facebook lists to get a free hamburger coupon.

The company did not fully realise that Facebook’s main strength is connecting real friends. As a result, Facebook disabled the campaign after ten days.

Do you trust the skills of your social media team?

Companies can get into trouble when they fail to vet and monitor their social media strategies properly. The question is, do you trust the skills of the people on your social media team?

All these questions are very important and can help drive a powerful social media strategy.

Whilst hiring social media professionals, employers tend to focus on their previous record with different companies. It is obviously important to hire people who are known to have worked on important projects, however, it is equally important to understand the kind of results they have produced and the strategies they have followed previously.

For example, a social media employee of KitchenAid posted an insensitive tweet about President Obama’s deceased grandmother, which understandably generated a media furore – this a great example to show the vetting process needed in your social team.

DiGiorno, a frozen pizza company, got into a similar situation following its inappropriate use of the hashtag #WhyIStayed. The hashtag was created after Janay Palmer Rice decided to stay with NFL player Ray Rice after an incident of domestic violence. DiGiorno tried to join the conversation without really understanding the context of the hashtag.

Although the mistake was caught within minutes and an apology statement was issued by the company, these mistakes can dilute years’ worth of hard work that goes into building a brand image.

Being culturally insensitive and simple-minded about your posts

A company might have good intentions for its customers, but if it comes across as culturally insensitive, that’s a big no-no for brands. It could bring in a torrent of negative criticism for your business, in turn denting a company’s carefully crafted social reputation. While engagement is key, organisations must fully understand social etiquette and review all posts several times before they are pushed live.

One such example is Global Village Duluth’s ill-conceived celebration of the Martin Luther King Day. To commemorate the occasion, the store gave 25% off on all black products in the store. Now that’s a risky campaign!

Their customers were not just unhappy about the position that Duluth had taken but outrightly blamed the department store of being blatantly culturally insensitive. Some customers even went so far to say that they will never buy from the store again!

When your marketing is in bad taste

Epicurious is a popular food website. On the morning of the Boston bombings, they suggested healthy breakfast options to Boston denizens, which were insensitive, even foolish, to say the least, in view of the grave situation in the city.

In view of a tragedy, especially one within the country, a brand should stay quiet and let it pass if it has nothing inspiring to offer. At a time when a country is mourning a loss, a tragedy cannot and should not be used as a blatant opportunity for promotional social posts.

Instead, if the company had ventured to offer food to the victims and their families, without overtly seeking the spotlight, the conclusion might have been much better.

Epicurious was criticised and condemned by many of their customers and online social followers.

The above points are simple, and pretty commonsensical too, but even big brands can fail to understand the real damage that their carelessly thought of campaigns could damage reputations of their businesses.

As professionals, before we create a social media plan, we need to have a clear understanding of our customers. In addition, businesses must understand the national and international environment in which they operate, as well as the industry to which they belong.

Above all and most importantly, a business must not undermine the goodwill of its customers and must understand that its very existence depends on customer loyalty. It is from here where their real value flows from. Thelma Etim, a journalist who writes for the BBC website, Air Cargo Eye and Huffington Post perfectly sums up this behaviour when she said: “Listening gives you the platform to relate and respect”.

It is important to work towards more profitability – that’s what businesses are all about. However, at the same time it is also equally important to connect with customers on a human level, and every now and again, step into their shoes. This is how cultural sensitivity, empathy and connectivity will all find a place in your brand.

The Easy Way To Do Keyword Research For Free 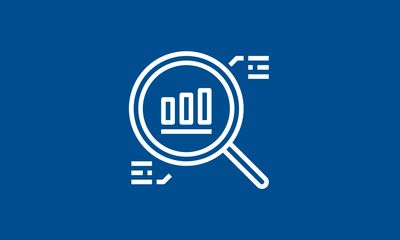 Sign in or become a Matt Janaway member to join the conversation.
Just enter your email below to get a log in link. 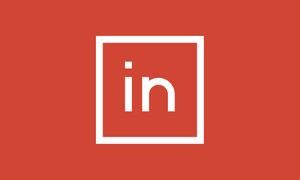 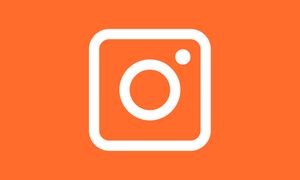 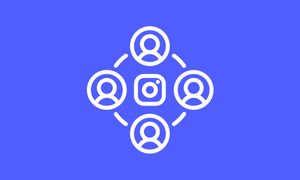