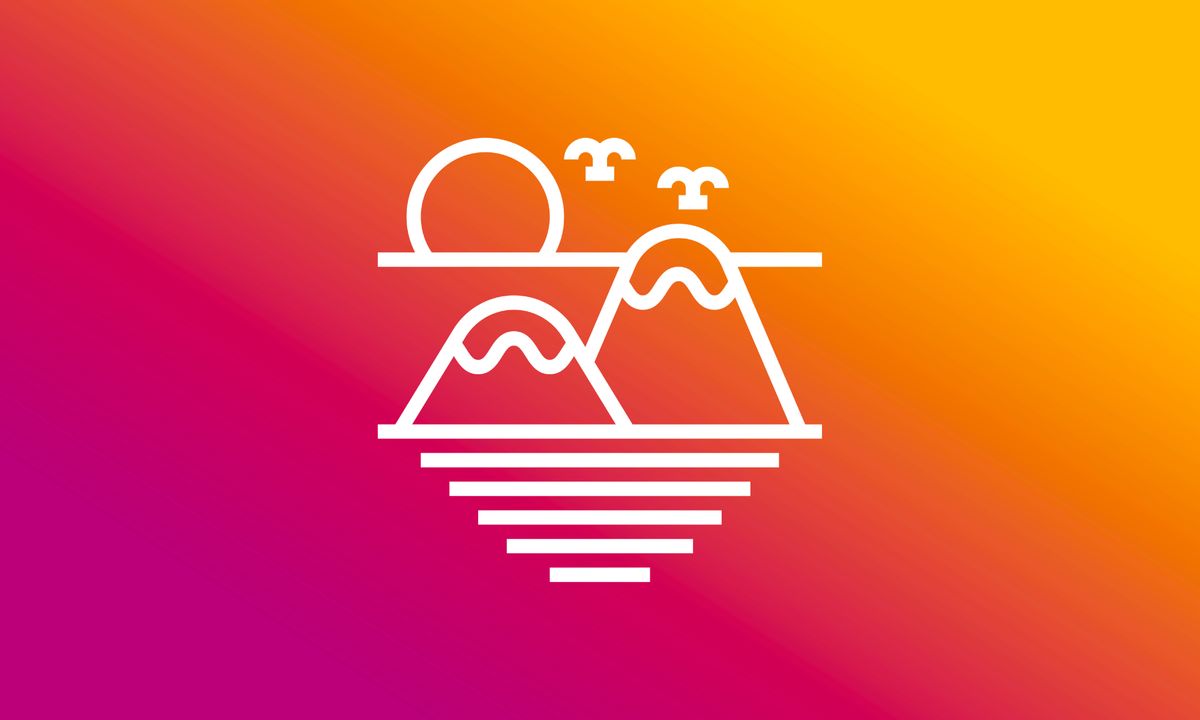 The main reason why I have created this list is to highlight some incredible places in the world that I'd love to visit. So without further ado, I present my ultimate travel bucket list

Most of the places on this list are UNESCO World Heritage Sites, but there are also some other gems here.

My list includes everything from extraordinary natural wonders to remarkable cultural properties and they all share one thing in common for me: I'd love to visit them.

Given that it’s on the Inca Trail, you can be sure to see at least a few llamas and guanacos, the wild Incan sheep. It’s best known for its stunning ruins and for being one of the most gorgeous mountain villages in the world. Perched high in the forested Andes, near a beautiful waterfall, this idyllic little mountain town is considered one of the most photographed towns in Peru and an UNESCO World Heritage Site.

In the heart of the US, Yellowstone Park protects millions of acres of national parks and National Wildlife Refuges. Home to the most famous of all the bison species, the land is covered in sharp canyons, snowy peaks and serene valleys that make this such a breathtakingly scenic place.

The Great Wall is a massive wall that is believed to have been first built in 3rd Century BC, with at least twenty-five original complexes, over a 1,000km perimeter from Juyongguan in the north to Lin’an in the south. How can you not want to walk along some of that wall?

Petra is a famous archaeological site in Jordan's southwestern desert. Dating to around 300 B.C., it was the capital of the Nabatean Kingdom. Accessed via a narrow canyon called Al Siq, it contains tombs and temples carved into pink sandstone cliffs, earning its nickname, the "Rose City." Perhaps its most famous structure is 45m-high Al Khazneh, a temple with an ornate, Greek-style facade, and known as The Treasury.

The idea of peering through endless corridors of sandstone hoping that the next turning will uncover those perfectly carved structures is extremely exciting.

It is not only Japans cultural centre, but also the birthplace of Buddhism in Japan. The UNESCO World Heritage site “Kyojiki,” composed of 13 books from the 8th to 12th centuries, is believed to be the first encyclopedia of Japan, written by the Japanese priest Ishida Mitsunari.

Just look at the luscious greenery, it oozes calm and serenity.

Located in the heart of Athens, the Acropolis dominates the skyline of Athens. The entire structure is 906 steps (2618 feet) of sheer staircases leading to the main ruins of the Parthenon.

From looking at photos, my favorite view is from the top of the Acropolis, looking towards the Parthenon on the left. The main building dominates the scene and in the background there are also some other famous ruins (like the Temple of Athena Nike) from antiquity that are currently being restored.

Archaeological sites here are concentrated in the cliff dwellings of Mesa Verde National Park and nearby Mesa County. There are thousands of Native American cliff dwellings with intricate rock carvings, which date back more than 1,000 years.

Some have been turned into museums. They include Basketmaker II, Cliff Palace, Garibaldi, Figure 8, Half-Circle, Khanokton, Redrock Cliff, Tse-ten-ak and Ute Court House. The Ancestral Puebloan people lived in many of these cliff dwellings for thousands of years. They were farmers, hunters and artisans. Mesa Verde National Park Rock Art and Meteorites.

Easter Island is a Chilean island in the south Pacific Ocean, famous for the giant statues known as Moais, which dot the landscape.

Created by the Rapa Nui people, who are thought to have inhabited the island from the 12th century onward, hundreds of Moais are spread around the island. Some are partially toppled, while others stand erect; some stand on ahu (stone platforms), and many still remain at the quarry where they were created. Ranging in size from a meter to 20 meters, each carving is unique and thought to symbolize an ancestor.

Not much is known about the history of Easter Island, beyond the fact that it was occupied for thousands of years by various native cultures. The earliest known reference to the island was made by Italian mariner Giovanni da Verrazzano in 1524; there were other European visits, including the famous Spanish expedition of Pedro de Ursúa and Pedro Fernandez de Quirós in 1540.

After being discovered by Europeans, Easter Island was occupied for most of the 18th century, then occupied again from 1863 to 1877. It was then finally abandoned, due to warfare, invasion, and epidemics. The island lies between Hawaii and Chile, 2,600 miles off the coast of Chile. Access is limited to air and sea.

Iguazu Falls is a waterfall of the 3-step type created by the Iguazu River on the border between Argentina and Brazil. It's home to 275 waterfalls with over 260 of them falling from heights greater than 100 feet. 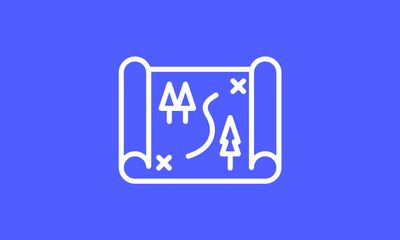